Summary of the context and overall objectives of the Mindtooth Project.

A key issue in the 4.0 Industrial Revolution is the Interaction among machines and between machines and humans. Machines are today able to acquire knowledge from smartphones, internet, and even from people’s preferences and habits, with the purpose of enhancing safety and quality of life. Just imagine a technology able to adapt its functionalities obtaining insights about mental and emotional states of people such as emotion, mental workload, and attention. This could pave the way to many applications.
The measure of these user’s mental states is called “Neurometric”. In particular, it is possible to compute Neurometrics by processing and combining information coming from the user’s body, through specific recording techniques such as Electroencephalography (EEG), Hearth Rate (HR) or Galvanic Skin Response (GSR).
While until few years ago it was possible to obtain this kind of measures only by using expensive and non user friendly lab equipment, nowadays they can be obtained by means of commercial “Wearable devices”, that are becoming very common in everyday life. Advances in wearable, more comfortable and even fashionable sensor technology has boosted the field and they are expected to flood global markets over the next few years.
In this regard, EEG has been demonstrated to be the most comprehensive technique in terms of the amount of information and time resolution, but at the moment the employment of EEG devices still requires a remarkable expertise for affordable recordings, with various constraints, such as:
- Weakness in signal quality provided by sensors and recording technology
- Uncomfortable headsets, unadaptable to each head shape
- OR Comfortable and adaptable headsets that are unpleasant to look at
These are the main reasons why wearable EEG devices available on the market are a step back compared to other wearable devices, such as wristbands or smartwatches. To date, there is no EEG product on the market which is at the same time highly reliable, highly comfortable and really easy to use, with a good design that can be adapted to specific professional operative contexts.

Mindtooth is foreseen to establish a new era within the Human Machine Interaction (HMI) domain, where systems will (i) be designed taking into consideration the actual user’s perception, and (ii) truly become “cognitive-able”, being able to sense users’ psychophysiological state and to make informed decisions according to their timely needs and intentions.
In particular, it is expected that Mindtooth will be integrated into the next generation of intelligent control interfaces and dashboards to provide added services to the users, such as drivers, pilots and industrial workers in general, as well as during their training and evaluation protocols. 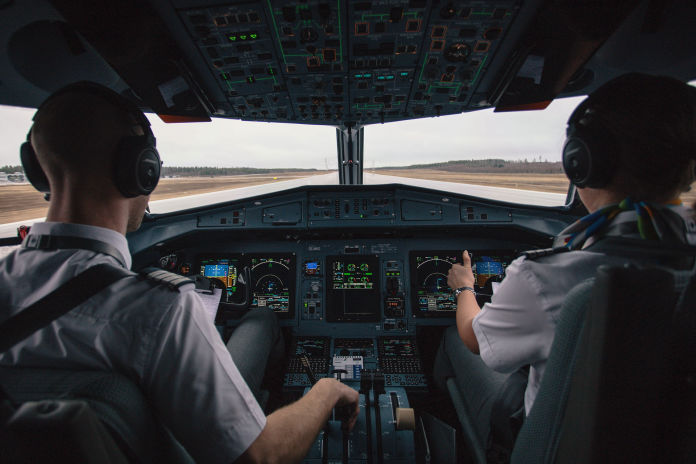 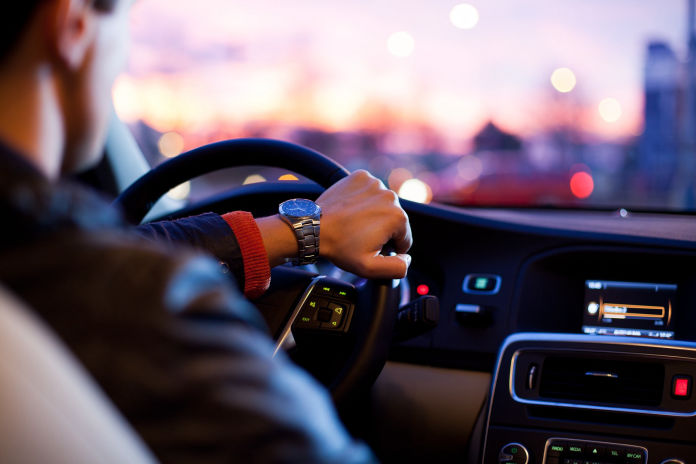 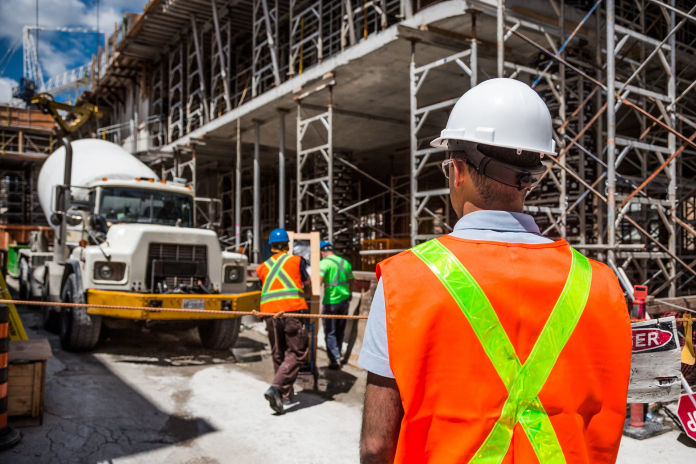 The Mindtooth system has been designed by following a user centered design approach. In this regard, the first phase of the project was devoted to user requirements identification for each investigated application area. In particular, they have been defined for each application context the specific needs that the Mindtooth system should have, in terms of EEG Headset constraints and mental states of relevance. In this regard, it has also been organized a design workshop during the first months of the project, by involving stakeholders, in order to focus on all the necessary needs. Output of this task has been used as an input for the definition of the validation activities of the technology, and the development of EEG headset and the software components of the Mindtooth system. Depending on this activity, many mockups, potentially usable within each application context have been designed. Some of these mockups have been prototyped, and one of these was in particular tested in terms of comfort, usability and functionality during the 1st validation experiments. These experiments demonstrated the effectiveness of Mindtooth technology (e.g. EEG sensors and processing algorithms) in assessing neurometrics of workload, stress and vigilance in realistic context. Finally, a feasibility study for each application context has been performed, and in particular the implementation of each 3rd party app has already been started, with the aim to test them during the second validation activities, starting in December 2021. During these final validation activities, it is expected to demonstrate the Mindtooth system effectiveness as a whole, for each operational context, i.e. with EEG wearable headset, able to generate neurometrics, to be available through fully customized 3rd party applications.

Progress beyond the state of the art

Neurophysiological measures have been receiving an increasing attention in different research and practice areas over the past decades, since they could provide an unobtrusive and direct way to quantify subject’s mental or affective states on the basis of mind-body reactions. Decoding real time information of the human’s mental and affective states covertly, i.e., without asking anything to the subject, could make surrounding environment able to automatically adapt itself to offer the best conformable or safe condition to the subject, even before he/she becomes aware of the need to change something (e.g., loss of attention, or increasing of stress). The proposed Mindtooth system will allow the integration of cerebral information of pilots, drivers, and industrial operators with the surrounding technological environment in a car’s interior, or in the aircraft’s cockpit, or in the control room, respectively. Such information will be used by the next generation of software employed in such aeronautic, automotive and control & operation room environments.

At the same time, Mindtooth will become an attractive and useful tool to evaluate new devices and workstations from the even unconscious human perspective, i.e., putting the human at the center. The impact of Mindtooth is foreseen to be then transversal, universal, and groundbreaking, as the Bluetooth® concept has been revolutionary allowing different devices to be connected.

The challenge of the Mindtooth project is to allow the use of “out-of-the-lab” neuroscience in operational
sectors by giving easy access to a large number of indicators related to different processes going on in the
brain, such as the mental workload, stress, and vigilance. Several companies already tried to provide solutions for this, but each of them still presents limitations such as wearability, signal quality and reliability. The Mindtooth system is unique with respect to the potential competitors, as it out-performs its rivals on the following key aspects:

The Mindtooth consortium includes partners that are well experienced in bringing innovation to industry where the technology seeds are still on the early stage. The joined work of such companies, with an innate predisposition to innovation, will produce a ground-breaking system, i.e. the Mindtooth, as revolutionary as the Bluetooth has been for society. Enabling a smart channel of communication between human mind and machines in a systematic, repeatable and affordable way, would produce invaluable benefits not only in the specific fields targeted by the project but in a huge set of current European Social Challenges, such as smart and connected cities, connected and automated vehicles, cybersecurity, health, safety, 4.0 Industry, thus promoting European industrial leadership worldwide. 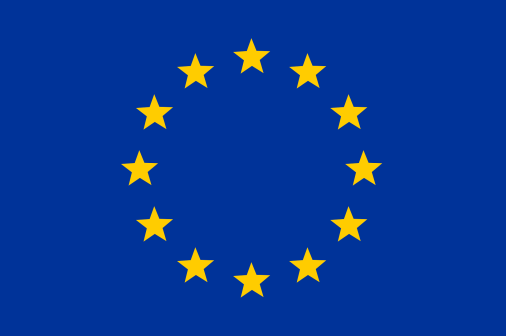